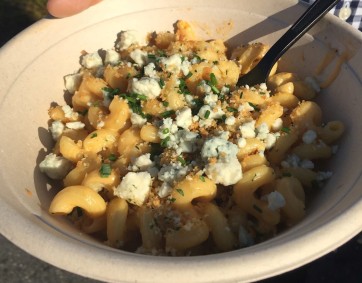 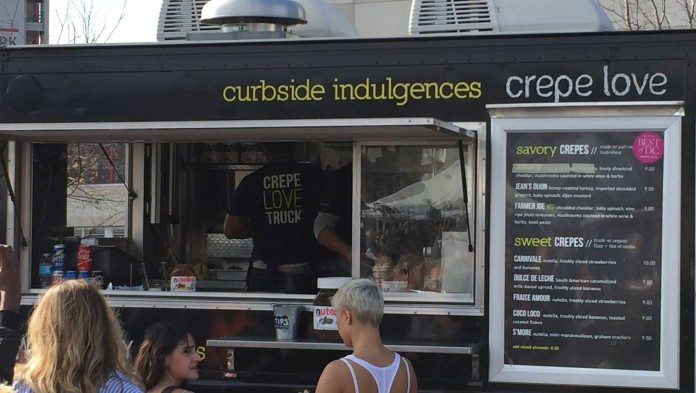 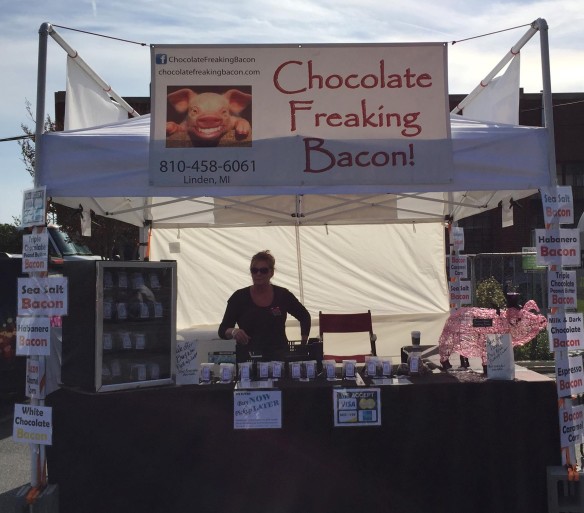 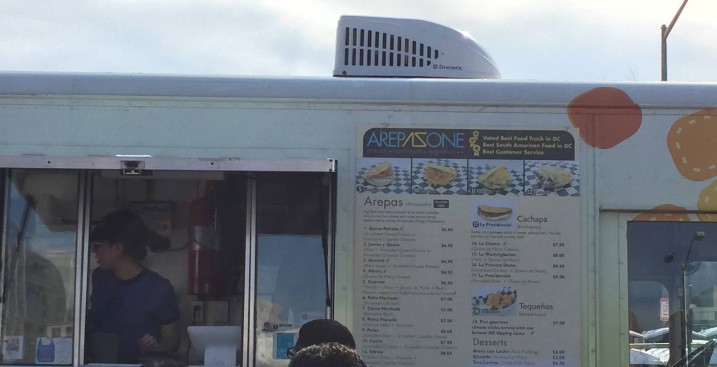 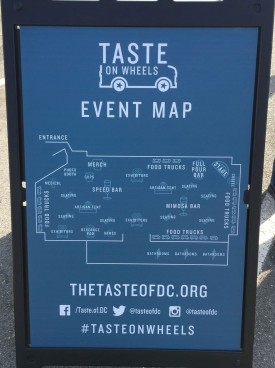 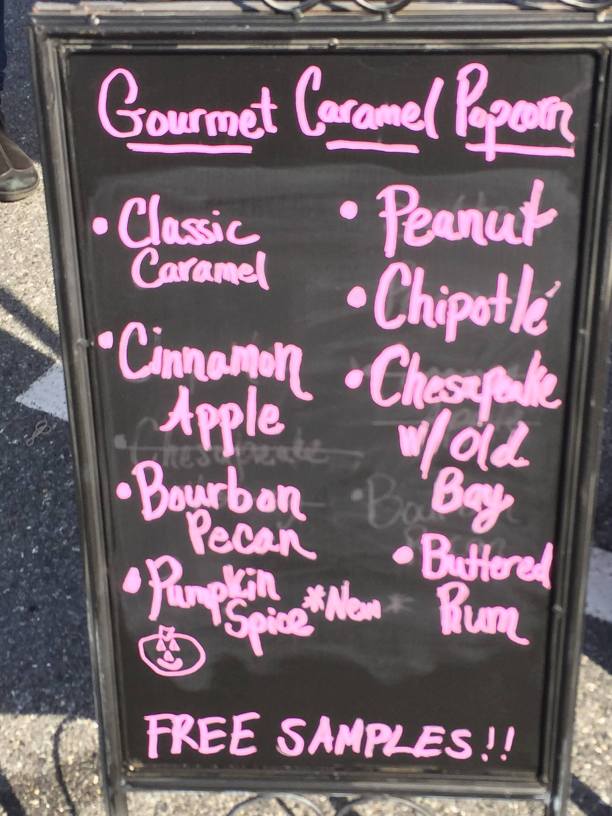 I went to my first food truck event in the nation’s capital, “Taste of DC”. Fortunately, it was a beautiful fall day although a bit too hot. I think the nice weather brought out more people than expected. Most of the vendors appeared to be understaffed and not stocked with enough food to feed the volume of people there. The service was extremely slow and the lines were very long. Many of the vendors sold out, or out of the more popular dishes, before the event was scheduled to end. Almost everything I attempted to order was sold out by the time I got to the front of the lines.

The first vendor I came across was the CapMac truck (Macaroni). The line was so long I decided to walk around the event first to see all of the options before getting on a line.  That was a big mistake because by the time I got back to that truck, most of the food was sold out. I ended up buying two different varieties of mac-n-cheese. They were both tasty but neither was spectacular.

Next, I could not resist the chance to try the chocolate covered bacon. Two of my favorite foods combined, how could I pass that up? I tried the Sea Salt which was good.  I thought I would be overwhelmed with joy but I was not as impressed as I thought. I would not be tempted to buy it again.

The third item I tried, which is shown in the pictures, didn’t impress me either. I was so disappointed I don’t remember much about it other than I did not enjoy it.

Unfortunately, I did not get to sample a lot of what was being sold. Hopefully the next time this event takes place the vendors will be better prepared. It had the makings for a great time. Better luck next year!